Since my open source project "OpenRCProject" has been so successful, last year i decided to launch "The OpenRailway Project" to create open source model railway stuff! Read the story here: http://3dprint.com/24721/open-railway-project-3d/

To start things of i wanted to create a classic locomotive and since me and my dad had already done a "steam engine loco" before i looked at making a more modern diesel with out going in to the latest stuff. So i went for the EMD SW 1500.

Below are some pictures from TS7 aswell as my 3dprinted loco! =) 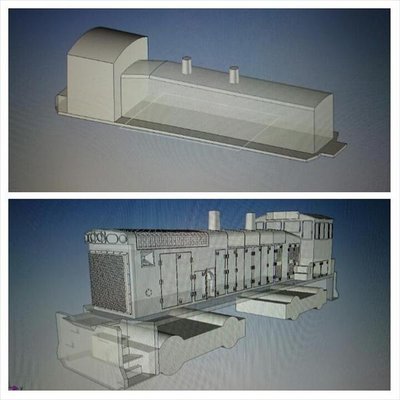 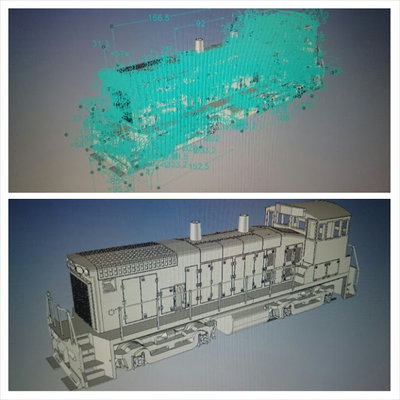 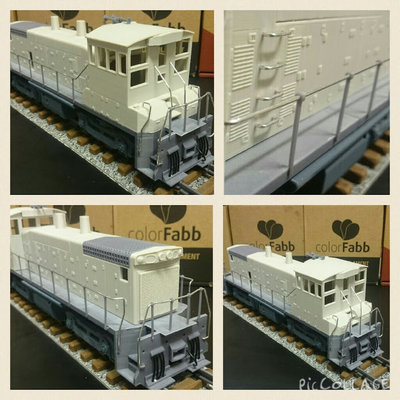 Visit http://www.TopSolidBlog.com for the latest news & info on TopSolid 7!
Top

Thanks to tag your topic as solved

when you've got the solution.
Top

Here´s another short video of this project: