This is a warning
If you install a dowel pin, be careful witch one you use, because I got the surprise when I made my 2D to realise than the 1/4 dia dowel are at .2465
After investigation Missler return to us a picture of the standard they have used, they have follow the US Standard UNHARDENED (.2465)
This pin was comming from THEIR librairy, and if I use the dowel from DME inch or PCS Inch the dowel are at .2500
Why they have this different it's because they just took the first standard they found and they didn't compare with what it was done inside the mold modul.
The reel true is yes it exist a different beetween HARDENED (.2502) and UNHARDENED (.2465) and they have decide to put on their librairy unhardened.
Is the first time in 28 years experience in mold making I ear than a 1/4 dowel is smaller, I ask also the staff of the tool shop and is same thing from them.
I would like to have your feed back about what do you use the most often HARDENED or UNHARDENED. To me allI have use in 28 years is hardened because when I want a 1/4 dowel I want .2500 and you guys? 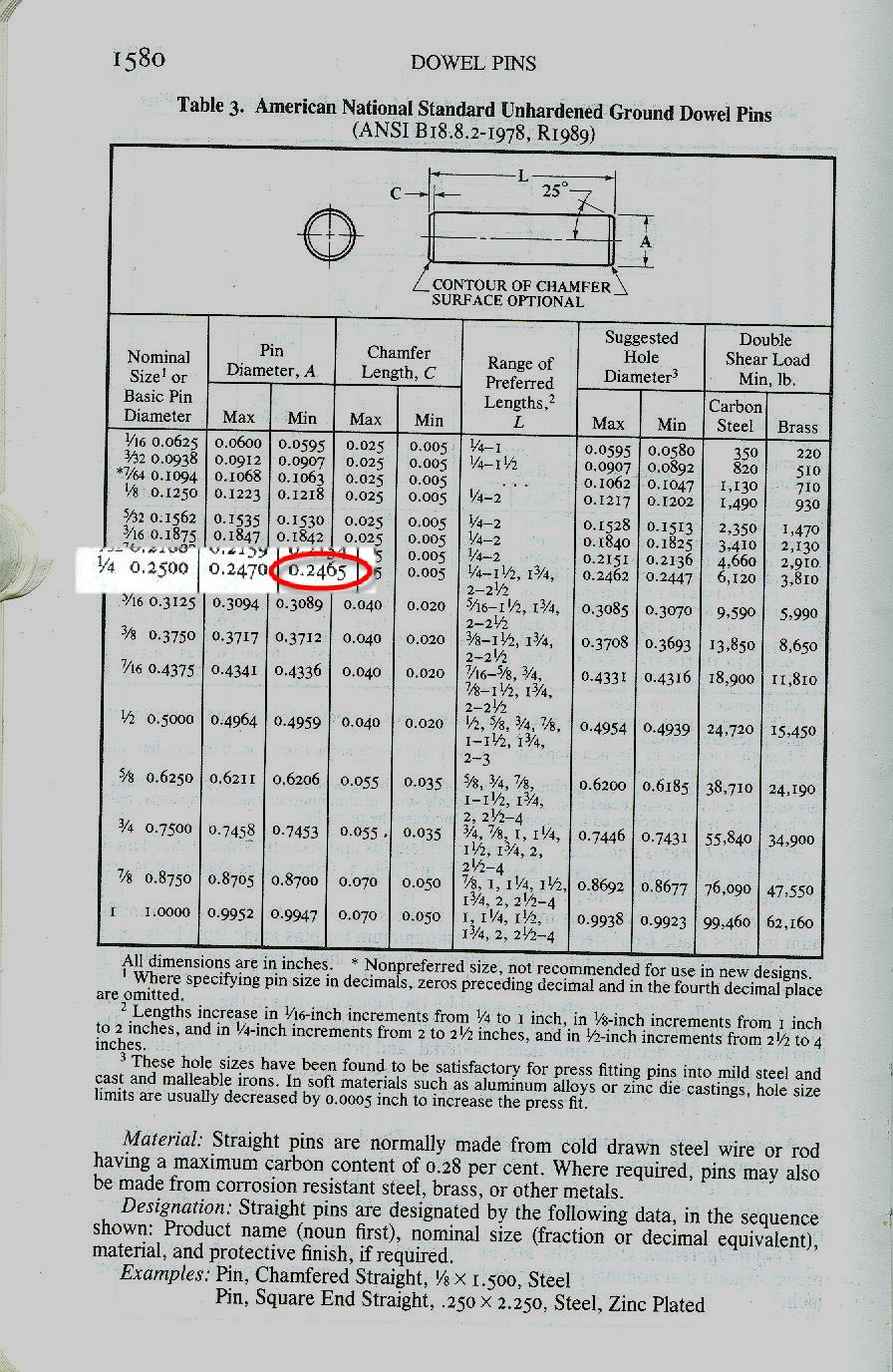 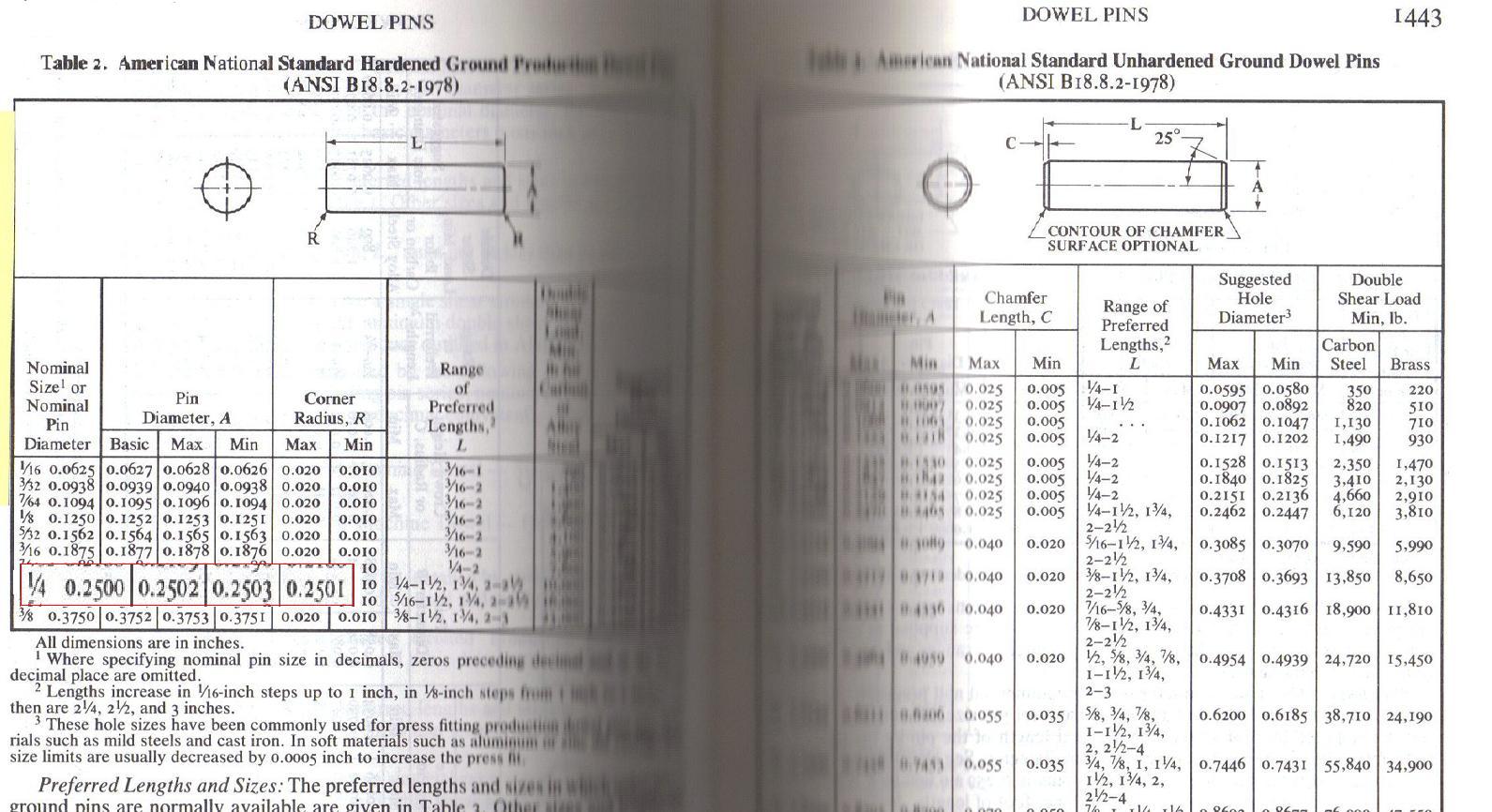 I agree with you.
Even if the dowel pin used is .2465 i believe that the process should be a hole with .25 H7 (or H5) right? This process in fact should be the same for both pins.

In mold, hardened .250 dia. Totally agree with you.
Top

The process is exact for the type of pin (hardened or unhardened)
The process is different bcs it respect the dia of the pin.
But does someone use unhardened pin at .2465 ????
Not what I know from mold maker and you !
Top

OK, but why do you want to use a TopSolid'Design dowel pin, I mean if in the Mold module it is correct?

Maybe you have to post in the correct area, as a TopSolid'Design problem...

Because a dowel is a dowel doesn't matter if it come from mold librairy or from missler librairy but it should be the same, if I choose dowel 1/4. It should be the same for the screw, they are all the same doesn't matter from witch librairy it come. Where it's indicated if is hardened or unhardened, and why Missler have decide to said unhardened is more standard than hardened and this is what will use. Could you toll me why Missler have decide to put this model as a standard instead the otherone? If you check on all mold librairy the dowel 1/4 is at .2502 that is mean it's hardened. If I don't made a 2D detail drawing I won't catch this mistake.
I just report a conflit beetween two librairy, as you could see, many people said a dowel 1/4 should be at .250 because it have to be precise and most of the time we ream-it. I know no one who use unhardened dowel at .2465. Just made your own investigation and bring this comment may be to the development departement.