Any help would be appreciated. Thanks. 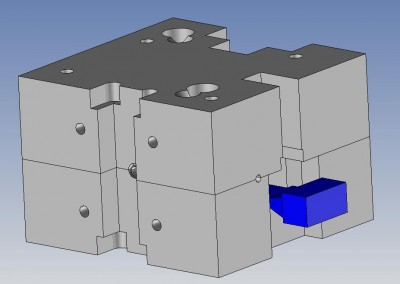 I think that you have to create a new "repesentation" with the parts that you want to project.
Top

I still do not have a clear understanding of the whole situation but I was able to get better results using your advice.

I'll have to keep playing with this as time permits. After I get just a little better I'll be using the new version for all of my electrodes and the associated documentation.
Top

YOU CAN DRAG AND DROP SPECIFIC ITEMS INTO A DRAFT DOC FROM THE ASSEMBLY TREE OF THE MODEL ASSEMBLY.